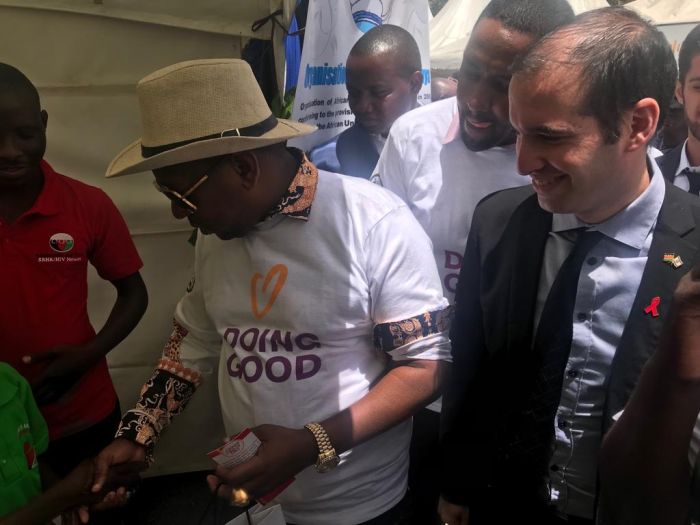 Patients detained in Nairobi county hospitals over unpaid bills got a rare treat after Nairobi Governor Mike Sonko ordered their immediate and unconditional release from hospitals within the city.
Speaking when he hosted this years Good Deeds Day at City Hall yesterday, Sonko, who is also the good deeds ambassador said that the county government will settle the pending bills as a sign of goodwill on the day.

“As a good gesture, I am directing my CECs of Health and Finance to devise ways of covering the costs of patients held at our medical facilities due to lack of fees," Sonko announced.
"I order the immediate and non- conditional discharge of the patients at Mbagathi and Mama Lucy Hospitals. The outstanding debt for all of them is just over Sh1 million,” Sonko said.
A report by the Ministry of Health put the number of patients detained in various hospitals at 184 while 387 bodies have not been released for burial for non-payment of almost Sh6 billion.He promised to continue doing good and called for all Kenyans to do good to others in their own capacities.“I believe that if people do good, speak good and think good; the circles of goodness will grow in the world. Let us speak and do good,” Sonko noted.