Clubs taking part in the FKF Women Premier League and Women Division One League are the latest beneficiaries of a 1,600 balls grant lined up by Football Kenya

All the clubs today trooped to FKF House, Goal Project, to receive their share of the balls distribution program that started yesterday with the FKF Premier league and National Super League men’s teams.

The clubs lauded the Federation for the initiative, noting that quality footballs are key in preparing players at the top level.

240 match officials are set to undergo the 3-day physical assessment program, which culminates on Saturday, October 3, 2020,  and whose core aim is to test their physical preparedness to handle matches.

Theory sessions, to be capped off with a written exam to test their knowledge on the laws of the game, have also been lined up.

“Our target is to not only ascertain the referees’ physical shape but also keep them abreast with the laws of the game,” said FKF Referees manager Sylvester Kirwa.

“Footballs are a necessity if you are running a club. We are thankful to FKF for having considered reducing our costs,” said Nakuru West Queens Team Manager Calista Natalina.

“This grant will go a long way in supporting our mission of nurturing female talents. We are grateful to FKF for the gesture,” Zetech Sparks’ Team Manager Kevin Kamau noted.

Division One League clubs are scheduled to receive the final set of balls from the kitty on Friday. 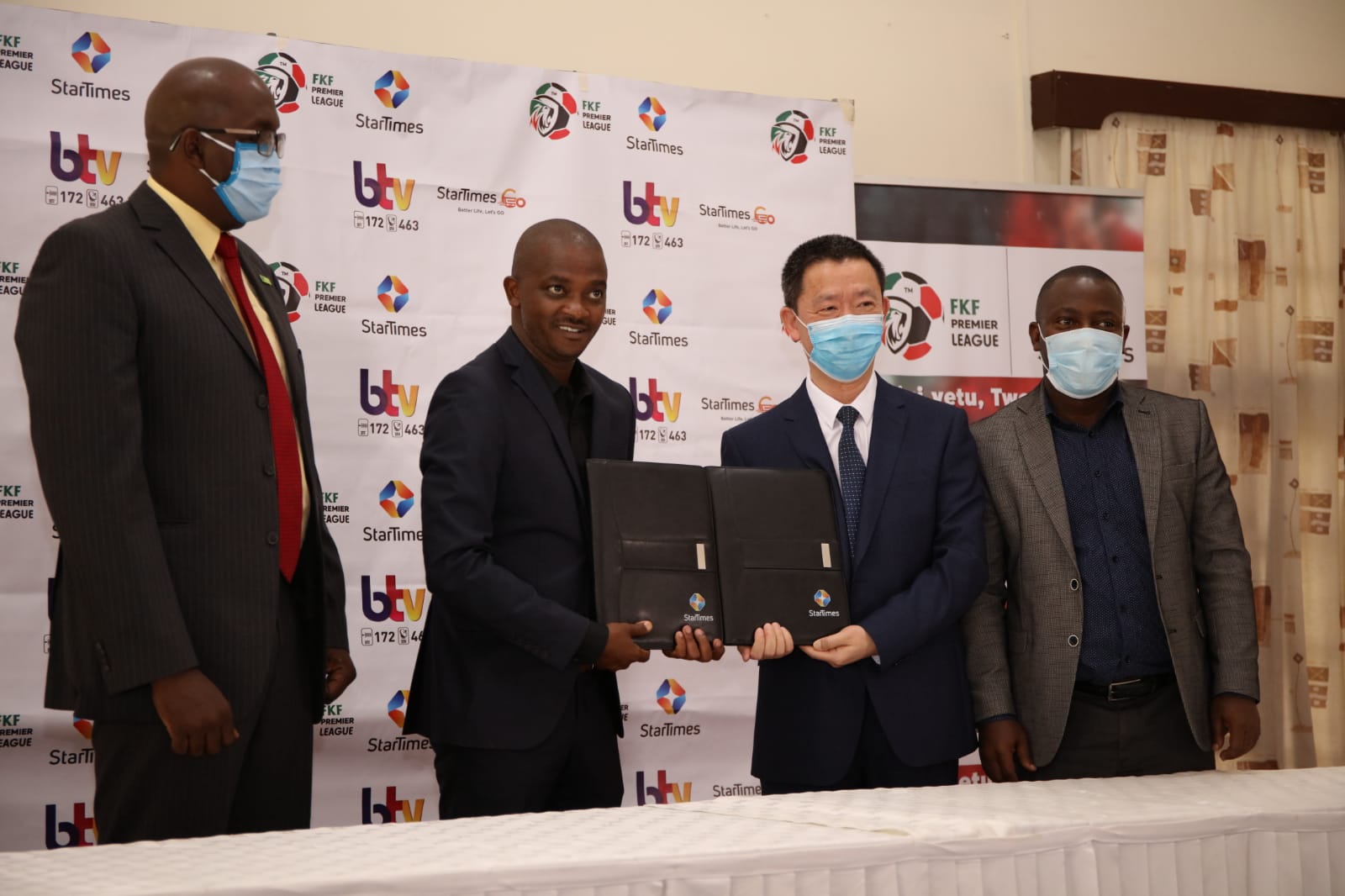 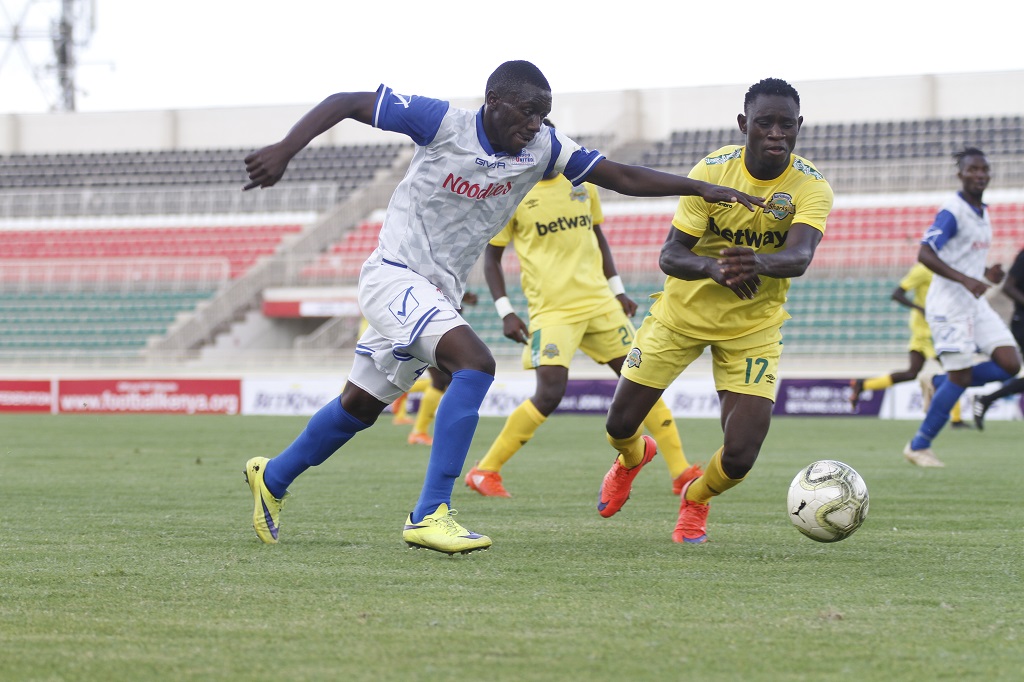 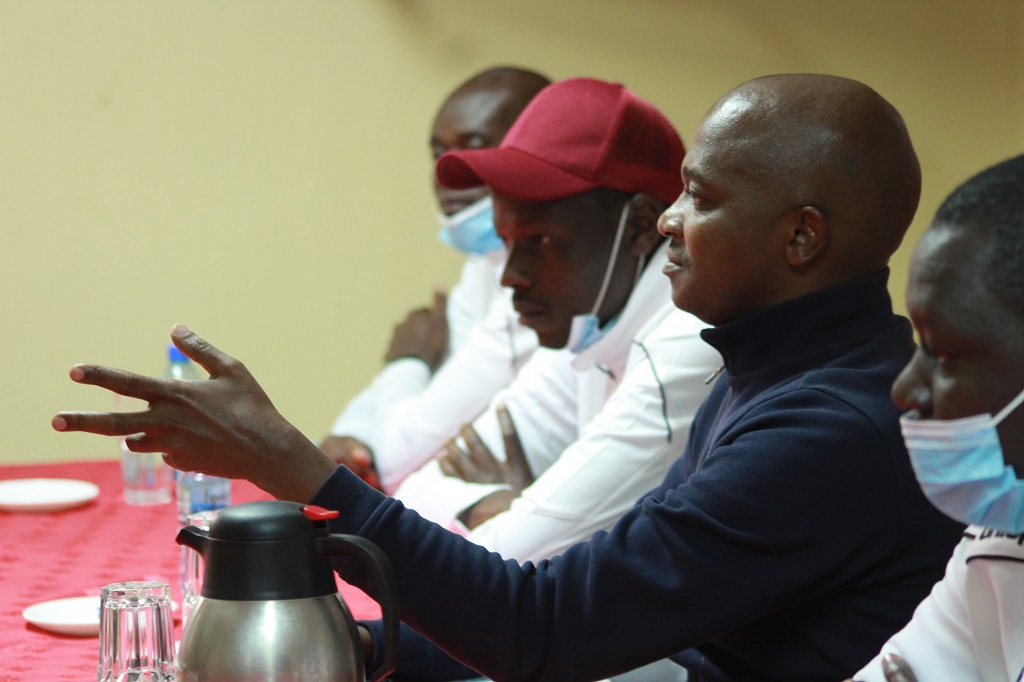