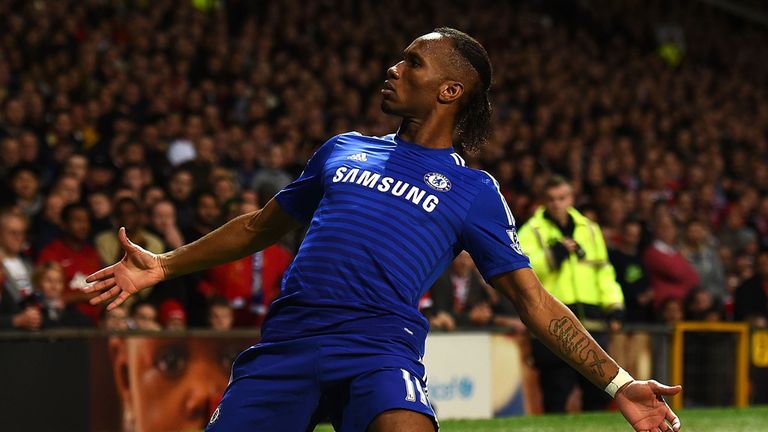 Before arriving at the club in 2004 as a relatively unknown Ligue 1 striker, nobody could have predicted the success that Didier Drogba would enjoy during his nine years at Chelsea.

In a career which saw the striker win one Champions League medal, four Premier League titles, and four FA Cups, the talismanic forward soon established himself as a fan favourite.

Today marks the 13th anniversary of the signing of Drogba, a player who scored 157 goals in 341 appearances for the Blues.

Above all, the 39-year-old striker will be best remembered for scoring the decisive penalty against Bayern Munich in the club’s first Champions League final victory.