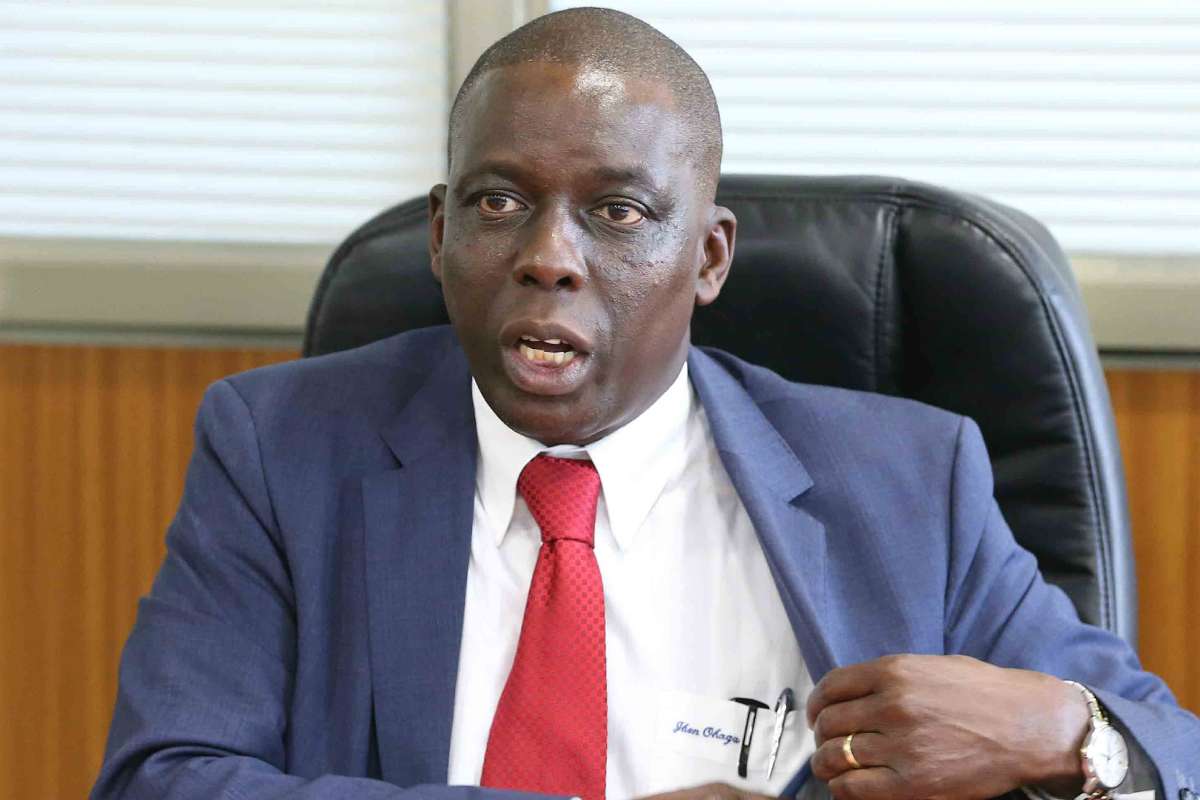 The ruling of the Sports Disputes Tribunal (SDT) that was delivered last Tuesday on the planned Football Kenya Federation (FKF) elections has thrown the country in a spin leaving the football fraternity in a state of confusion as no clear-cut judgment was deternined.

In giving the Tribunal's rulling, SDT chairman John Ohaga goofed and made contradictory declarations. The SDT ruled that a Normalisation Committee be formed to pave way for the FKF elections.

In the ruling Ohaga, requested FIFA to form the Normalisation Committee but didn’t direct or order the world football governing body to take the instructions.

According to the English Dictionary ‘Request’ is the act of asking for something to be given or done, especially as a favour or courtesy; solicitation or petition

To order is something or instructions that someone tells you must do.

Direct is to order someone, especially officially.

This means that it will be at discretion of FIFA to take accept or reject the request.

In the ruling, the tribunal legitimized the process by saying that the Special General Meeting of January 28 which passed the Electoral Board and code was properly convened and constituted together with the public participation that was conducted to draft the Electoral Code saying they were done accordingly.

The tribunal legitimizes the SGM Electoral Code and board which were a precursor the branch and national polls and then goes ahead to contradict itself by declaring the forthcoming national elections and the process towards these polls as unlawful.

Ohaga goes ahead to declare the term of the FKF NEC is at an end at a time when the elections are around the corner with ten days away from the day of the ruling to usher in a new office. The ruling was made on March 17th ahead of the national polls set for March 27th.

The tribunal makes that decision in a situation whereby there is neither an election dispute nor the office overstaying or trying to hang on to power by not organizing elections or a power vacuum.

It beats logic that instead of allowing the process which was almost over to proceed to conclusion at a time when resources have been used to organize the polls to go to a waste.

The process of holding fresh polls is tedious, time consuming and expensive at a time when there is need for more resources in the utilization of promoting football.

It’s clear that majority of football stakeholders who include FKF branches, FKF Sub branches and clubs want the scheduled election to continue as schedule and that FKF should not repeat elections for the third time.