OPINION: Mwendwa deserves another term at the Helm of FKF 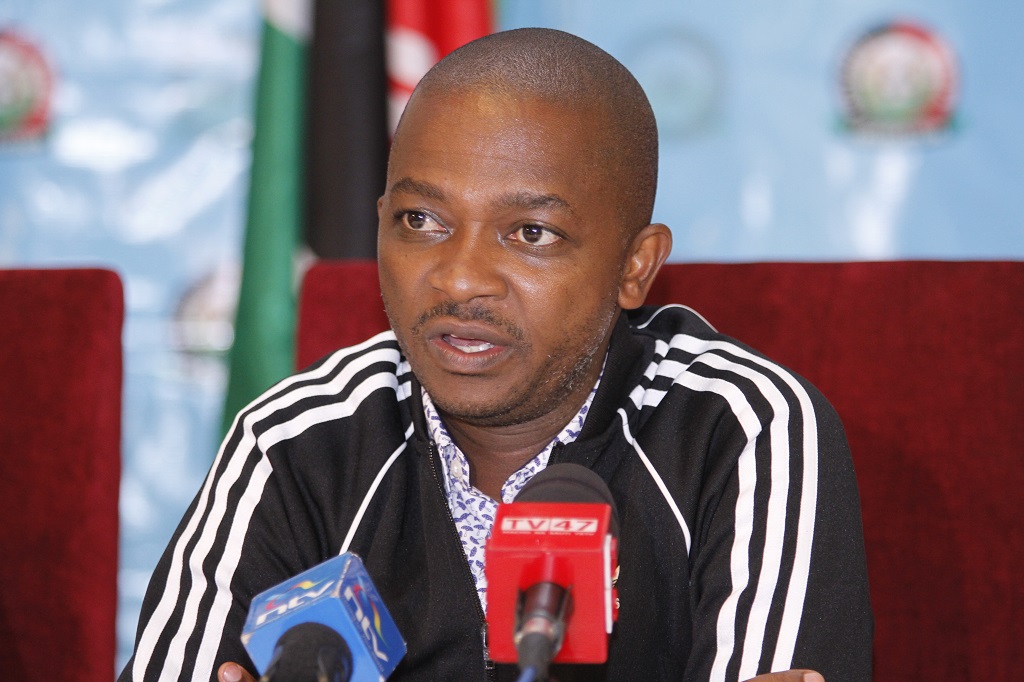 Even the most ardent critics of the current Football Kenya Federation (FKF) administration, including FKF president Nick Mwendwa’s political opponents acknowledge, albeit begrudgingly, the fact that in the last four years, the state of football in Kenya has improved in many aspects.

I too subscribe to the school of thought that Mwendwa's the first four-year term at the helm of Kenyan football has been a success and what he now needs is to take the sport to the next level even as he aspires for re-election.

Upon assuming office in 2016, the newly elected FKF national executive committee led by Mwendwa set up sound financial systems that informed the decision of the sport's world governing body FIFA to lift an embargo it had imposed on Kenya from receiving grants meant for the development of youth and women football.

FKF's headquarters at Kasarani’s FIFA goal project is a sharp contrast to its former sorry state, thanks to its rehabilitation and resuscitation by the Mwendwa-led administration.

Prior, the then FKF secretariat used to squat at the Nyayo stadium swimming pool area to perform duties.

Successes of the men's national football team, Harambee Stars, culminated in Kenya’s qualification for the 2019 Africa Cup of Nations (Afcon) in Egypt after a 15-year absence.

Kenya’s qualification was made possible by the exposure the team got from playing many international friendlies, coupled with high level coaching.

In the successive administrations, little regard was given to women’s football. Indeed, there appeared a lack of concern for women in Kenyan football. The Starlets were constantly short-changed with non-payment of allowances, coupled with inferior, sometimes dangerous, working conditions.

But then, Harambee Starlets, qualified for her first-ever Africa Women’s Cup of Nations in Cameroon in 2016.

To maintain a consistent conveyor belt of talent to the senior national teams, FKF has since constituted junior national teams that have remained active in international competitions. Introduced the U13/15 Leagues in sub-branches aimed at giving young players a chance to showcase their talent as Kenya’s future.

In an effort to sustain this success, the federation, in 2019, actualized its National Centre of Excellence where players are put on a home-schooling program.

For the first time in Kenya’s history, FKF secured a sponsor for the second and lower-tier leagues which is a great effort in promoting grassroots football. The federation has also managed to bring on board various sponsors including Sportpesa, Betika, Odibets, Betway, Safaricom, Bamba sport Tv and Wadi degla.

FKF has endeavored to build the capacity of the technical wing of football through coaching courses where over 3000 coaches have been trained free of charge, obtaining CAF D and C licenses.

This has not only gone a long way in ensuring that players at the grassroots are handled by qualified personnel, but also helped bridge the capacity gap that has denied coaches job opportunities.

The current Federation has been conducting free referees training and physical endurance tests, an initiative that has resulted not only in a steady rise in the number of matches officials picked for international assignments but also the level of officiating.

Apart from a few cases which are expected during any FKF election period, squabbling in the federation has become a thing of the past this is due to the increased democratic space and an all-inclusive administration. 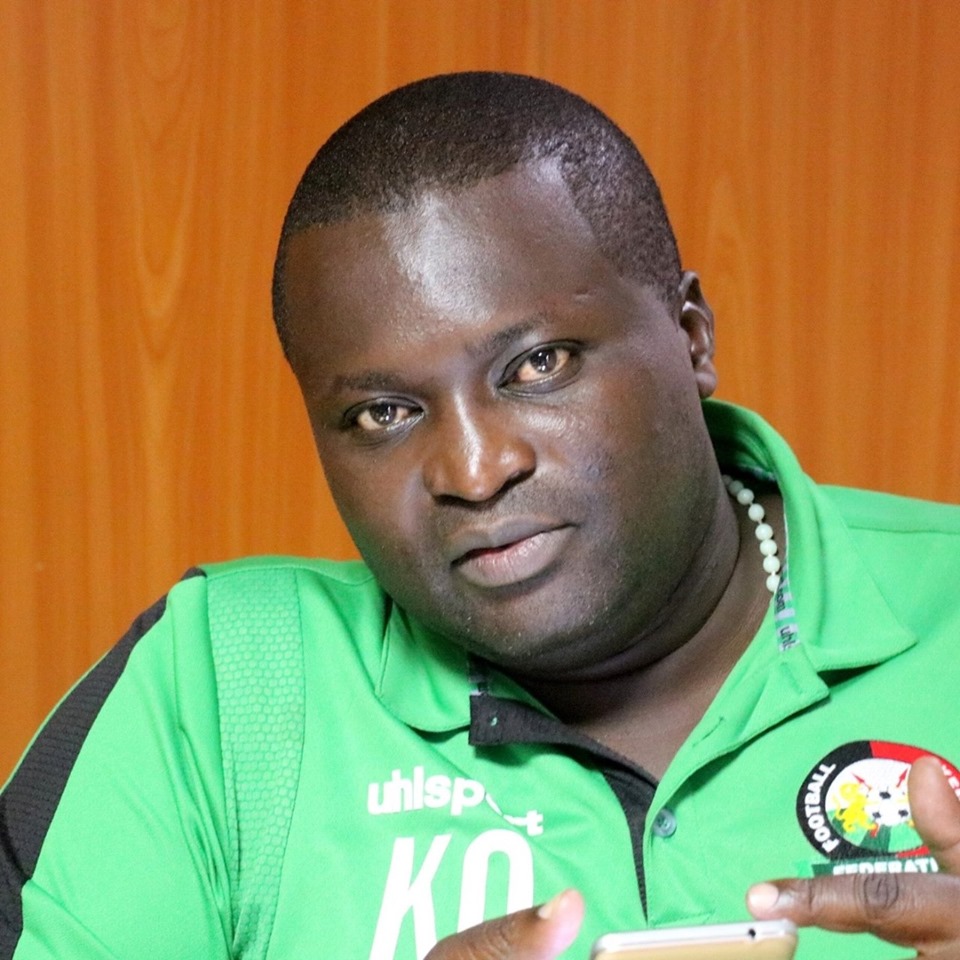 Kenn Okaka is the Media and Communication Officer at Football Kenya Federation.

OPINION: Mwendwa deserves another term at the Helm of FKF