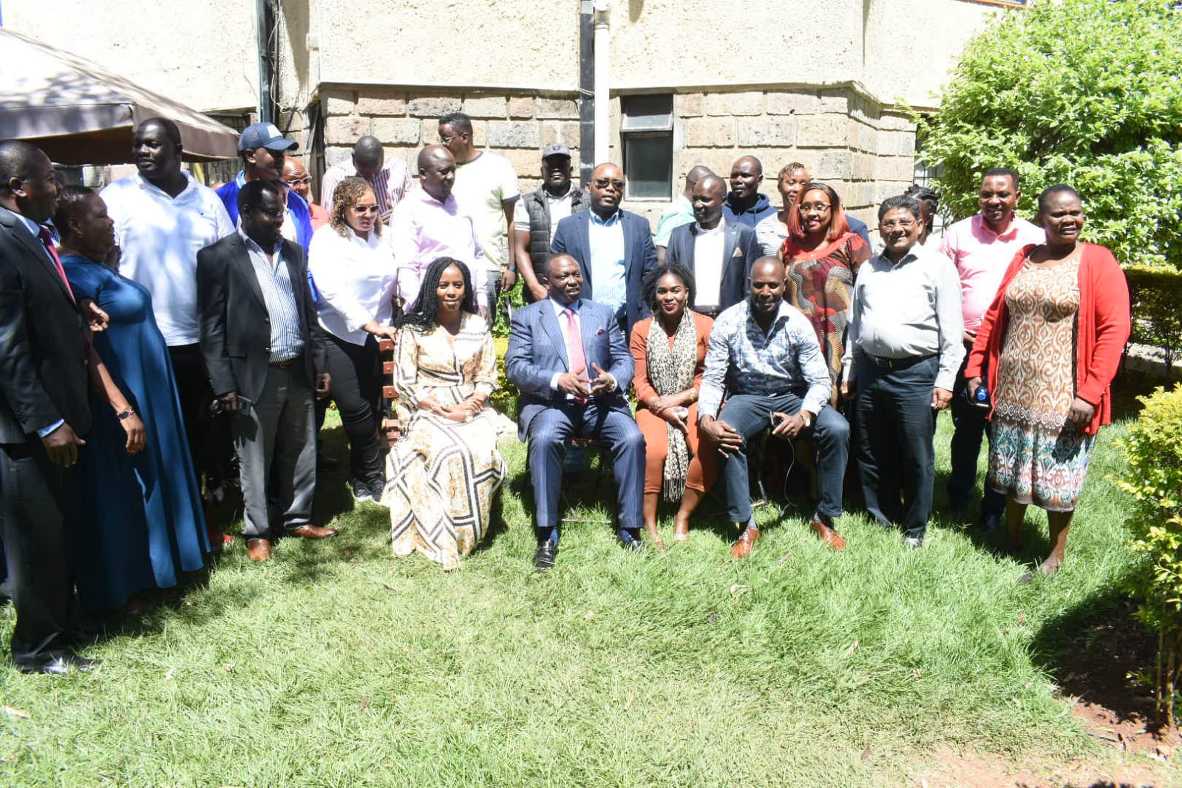 Nairobi, 12 January, 2022: The Kenya National Chamber of Commerce and Industry (KNCCI) president Richard Ngatia’s bid to be the next Nairobi City County Governor has today received the nod of 67 Nairobi Members of the County Assembly (MCA’s) drawn from both Jubilee and ODM parties.

The city MCA's endorsed the KNCCI president earlier today after holding a meeting with him at a city hotel where he promised them a better working environment when he gets elected to office.

Led by Ziwani MCA Millicent Wambui Mugadi, the county legislators said they will support Ngatia because he only candidate who has recognized their importance as sitting elected and nominated MCAs in his quest for the City top job.

“We have listened to Ngatia and we have decided unanimously without doubt that he is the best for the seat. Personally, I believe Richard Ngatia is the best candidate for the governor’s position in Nairobi. We have seen others crisscross the city but I believe in Ngatia’s resume and his work which speaks for itself,” Mugadi said. 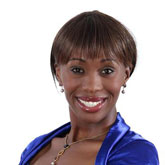 “ We have the right candidate and the right party. The president Uhuru Kenyatta and tye fifth President of Kenya ODM leader Raila Odinga are supporting Ngatia’s bid and we behind his and all of us here are ready to support Ngatia bring back the glory of Nairobi,” The Jubilee elected MCA noted.

“Ngatia has shared his vision for the city and even how he will work with MCAs once elected something that has been a problem for a long time. MCA's must have a Governor who will work with everyone once elected not only working with MCA's elected on his party," The MCA’s said in their resolve. 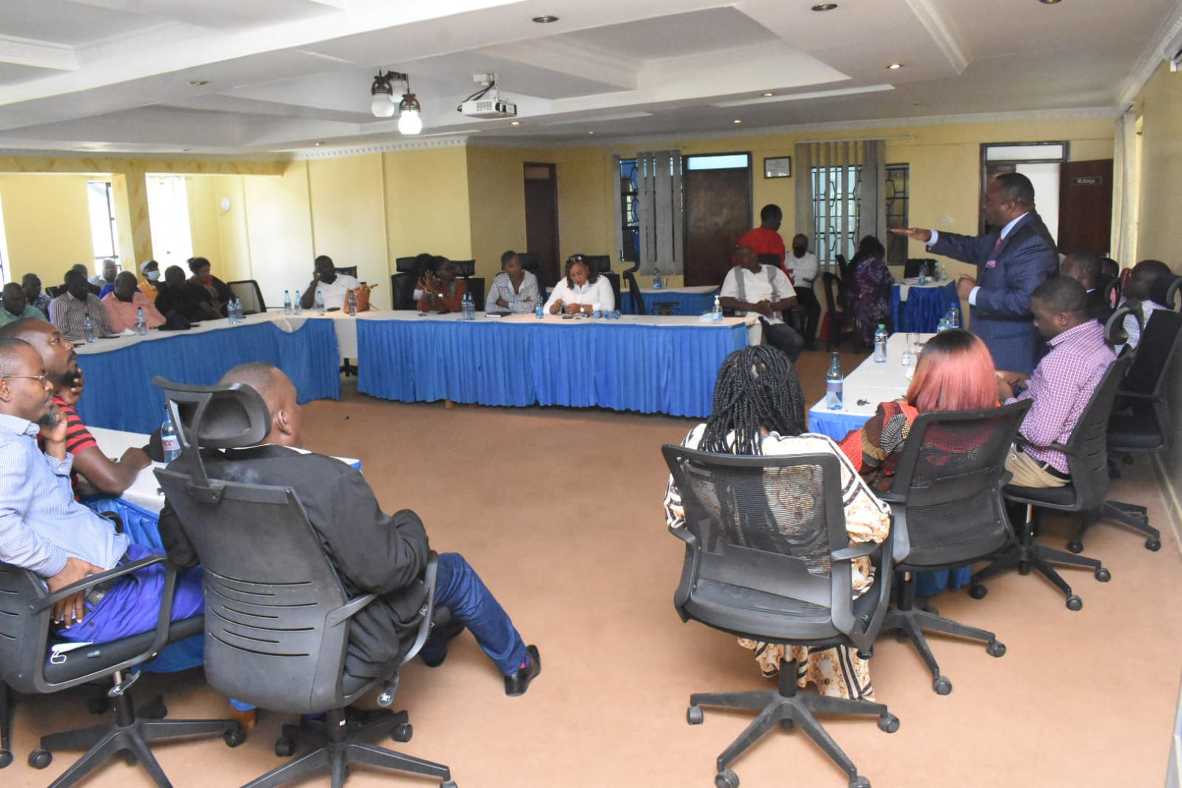 According to Gatina Ward MCA David Ayoi, Ngatia’s track record as an industry leader in the business sector is self evident and he is the best candidate for Nairobi and the Handshake.

“Ngatia is the best candidate for the handshake team. We will mobilise votes for his from all corners of Nairobi because he is the only candidate who has the pedigree to bring back the glory of Nairobi,2 Ayoi said.

“We won’t gamble with people who have questionable character. We want a clean person to clean up Nairobi. That man is Richard Ngatia,” Ayoi asserted.

The consistent wars between the Governor and MCA's affected the improvement of services to the people of Nairobi something that has placed MCA's at a disadvantage since residents never knew where the problem emanated from. Ngatia promised the MCAs that that will a thing if the past and he will work with all MCA’s and leaders regardless of party affiliation.

“By agreeing to work hand in hand with MCA, this alone will make him have support of leaders and even supporters of other parties, said Kitisuru ward Alvin Palapala.

is sentiments were echoed by Nairobi West MCA Maurice Gari who noted that members of the county assemble only ask for cooperation between the County assembly and the Governor to ensure that there if flawless service delivery to the electorate. 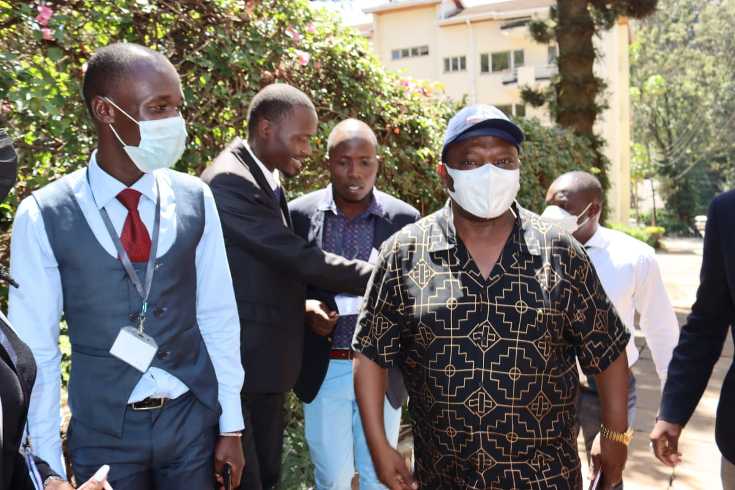