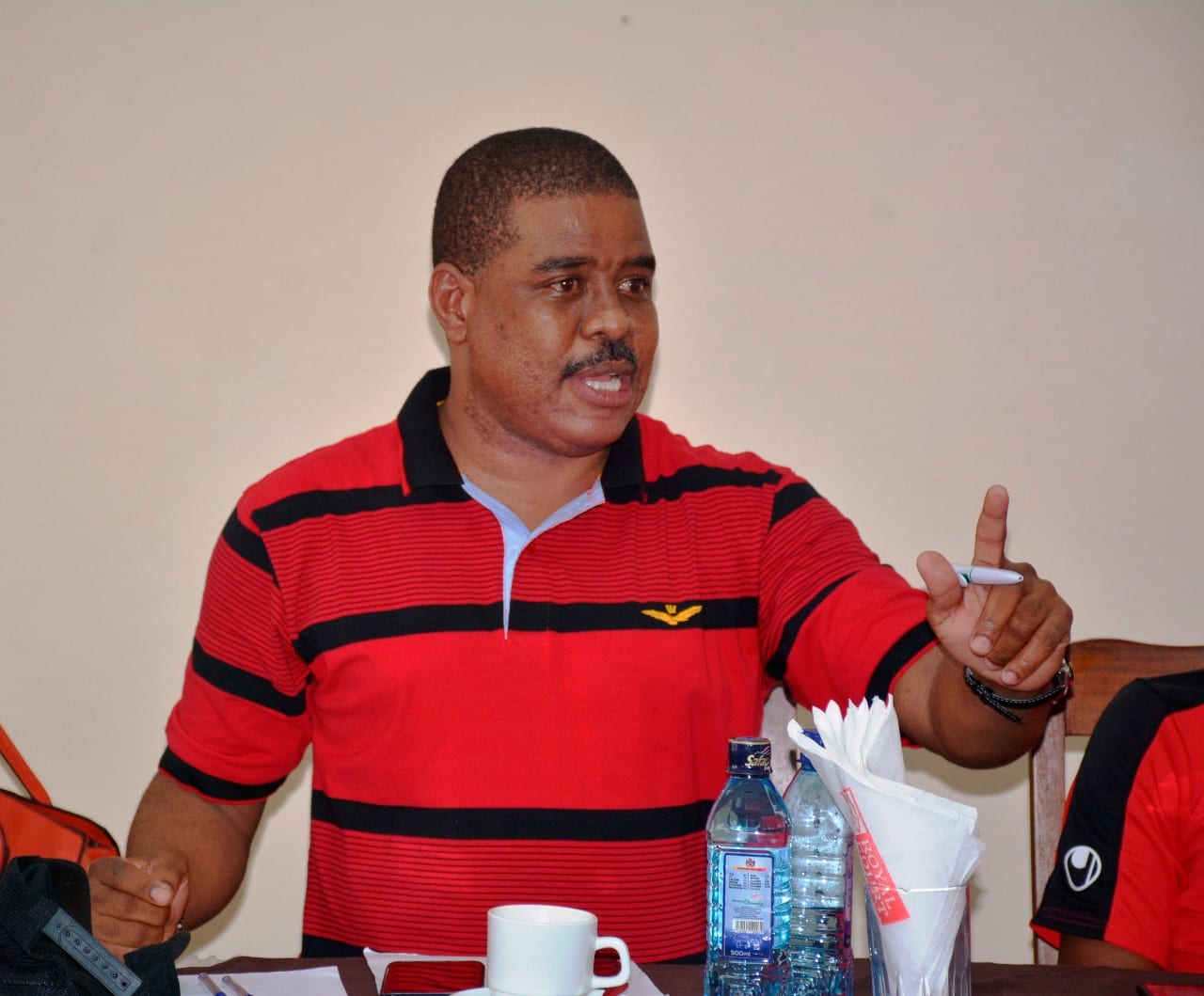 The MCA’s-Elect  vowed to support Mghendi, the football administrator on the floor of the house if he considers running for the position noting that his efforts to uplift the standards of football in the region had endeared him to the people and that by developing the sport, he was actively uplifting the lives of thousands of youths in Mombasa county.

The MCA's most of who were elected on ODM party ticket said that they would want a Speaker who has a proven track record of working to the benefit of the common mwananchi and one who will not be intimidated by the executive and will take care of the MCA's in pushing their agenda even in the executive.

Speaking, the MCA's said they have scrutinized those who have shown interest to vie for the seat and they that are not convinced that the candidates are able to execute the mandate of the Speaker well.

"We have a duty to serve the people who elected us and they want better services, a strong Speaker will push the executive to enable us give good services to our people" said Mtongwe MCA Hamis Mwidani.

The MCA’s who are keen to be able to have the ward development fund to help them develop their areas are saying they will make sure they get it right this time in voting the speaker even if it means they shopping around for a good speaker.

Mghendi declined having interest in the seat only thanking the MCA’S for the faith that they had showed in him. He noted that he has other engagements at the moment which he wants to continue pursuing even though he was elated by the offer from the MCA's who have expressed confidence that he would the best bet for the coastal city. 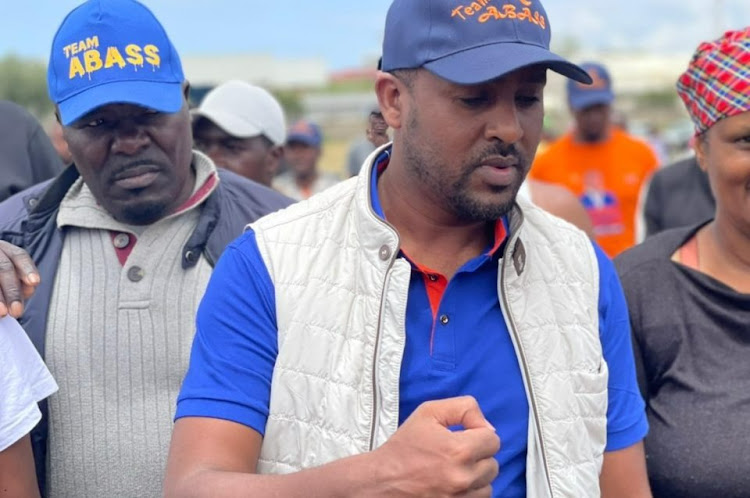