Kenya Rugby sevens at its highest as history is made 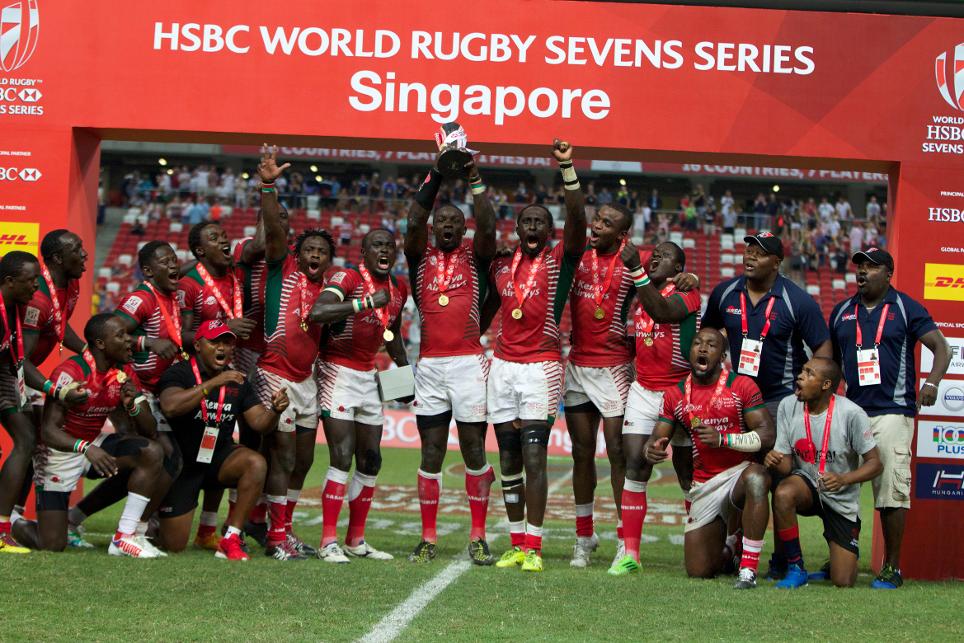 Collins Injera, named HSBC player of the final, scored twice in the final as his side blew the series leaders Fiji away with 20 unanswered first half points.

It was a fitting end to a sensational weekend of rugby sevens, with more than 45,000 people turning out at the National Stadium with Singapore returning to the HSBC World Rugby Sevens Series after a 10-year absence. 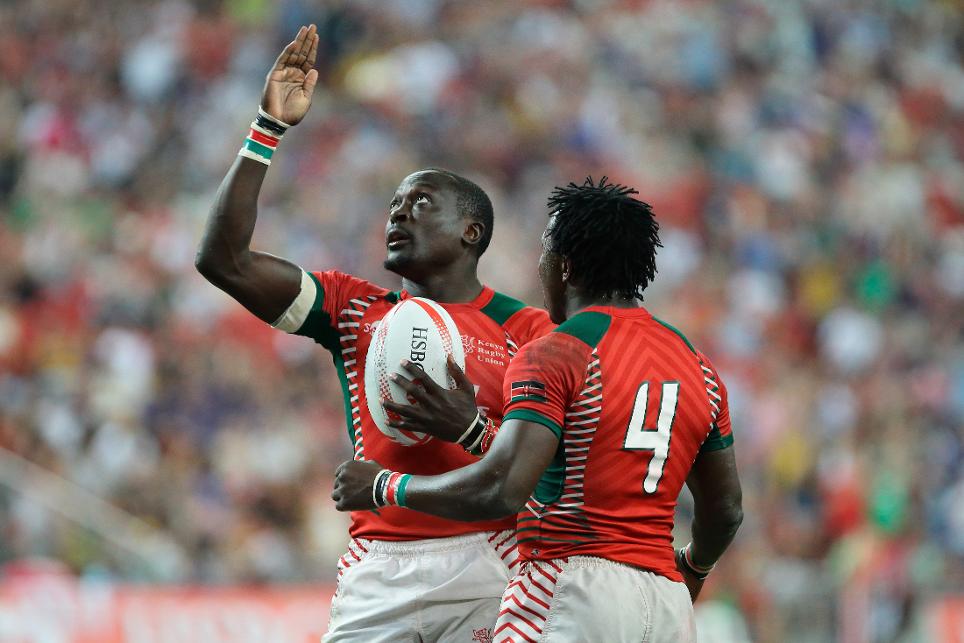 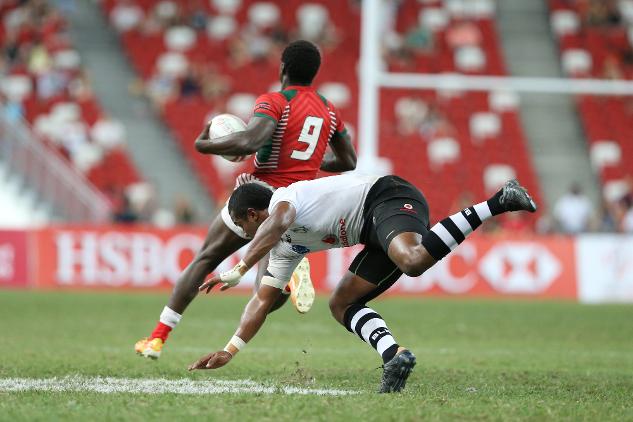 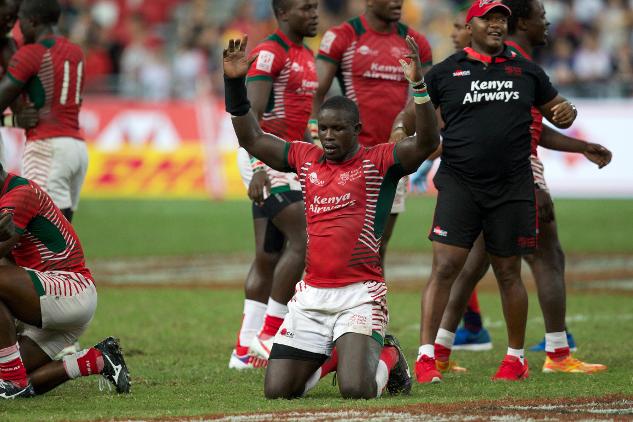